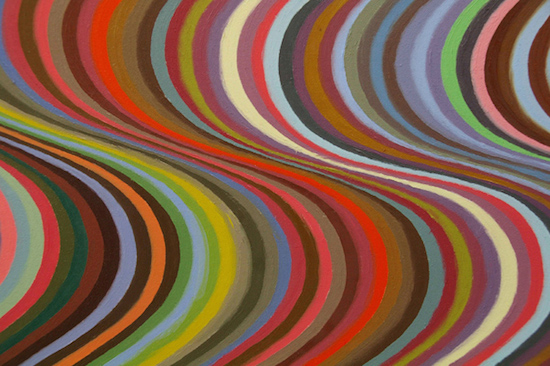 Opening tomorrow night is an exhibition of works by Helen Smith which will be running from 15 August – 18 October 2015. The work on show will represent a broad variety of Helen’s talents including painting and photography across more than a decade of her career (2000 – 2014). This will include her early Bordello series of photographs, you can see a couple of these below.

We are proud to say we made Helen’s website and you can check it out to see some more of her work. 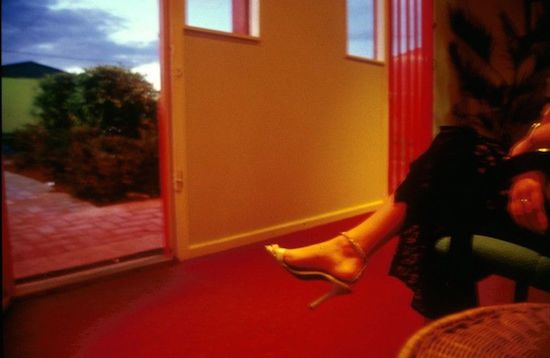 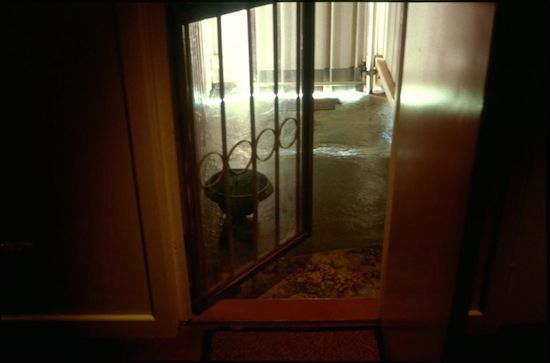 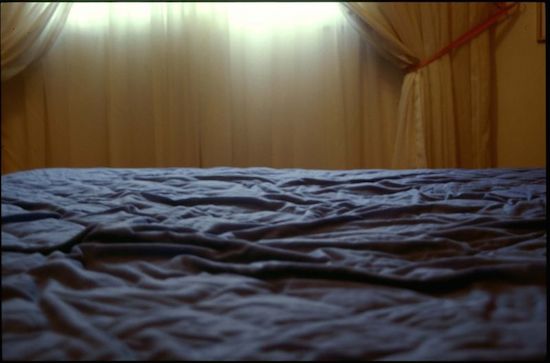