High Tide is taking over Fremantle at the moment with site responsive art from both international and local artists.  Last night tons of people turned out to drink beer and do a crawl to see a handful of work on show. 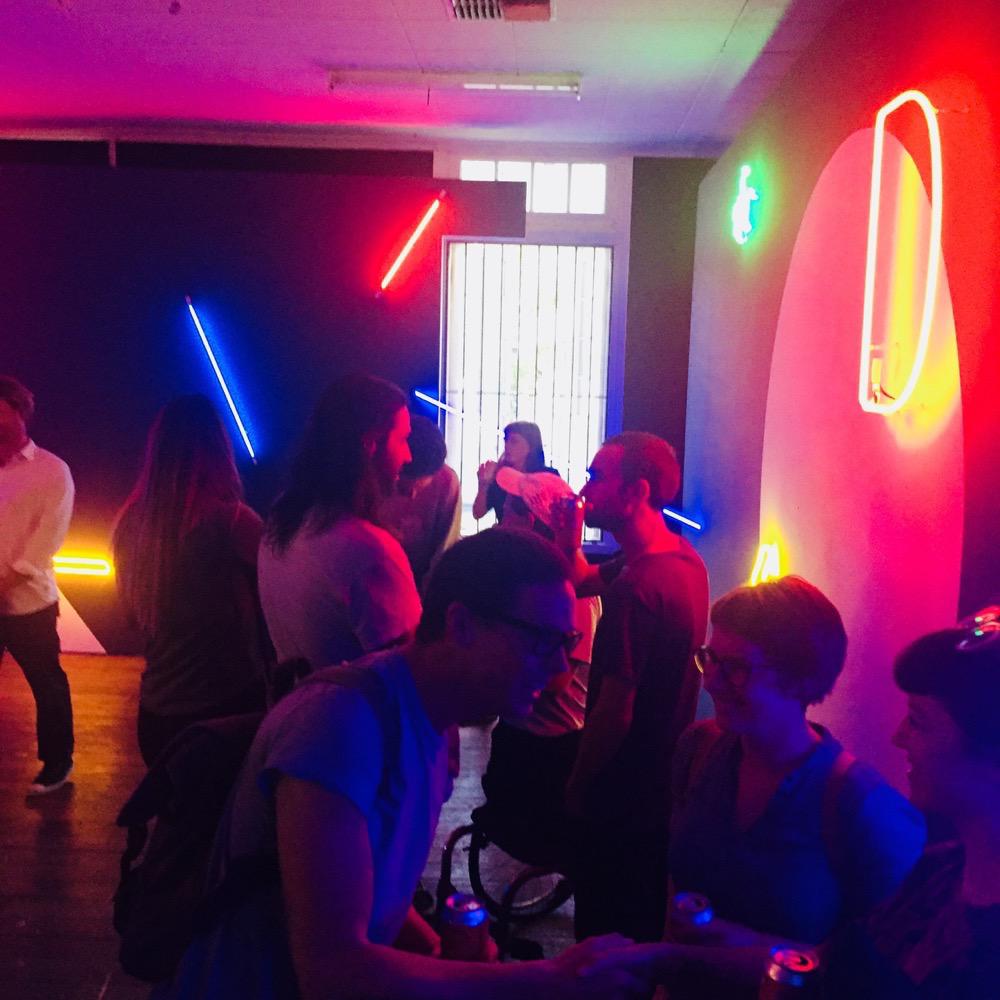 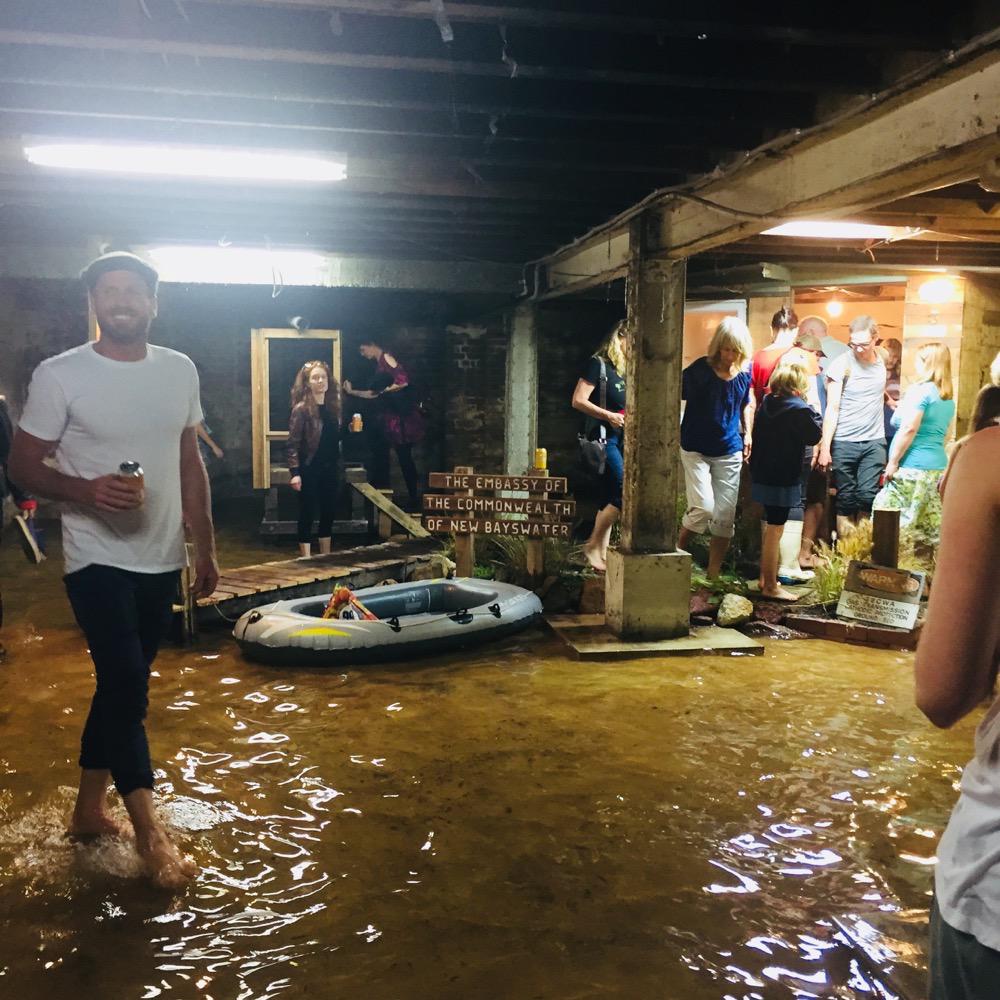 The Commonwealth of New Bayswater by Jessee Lee Johns 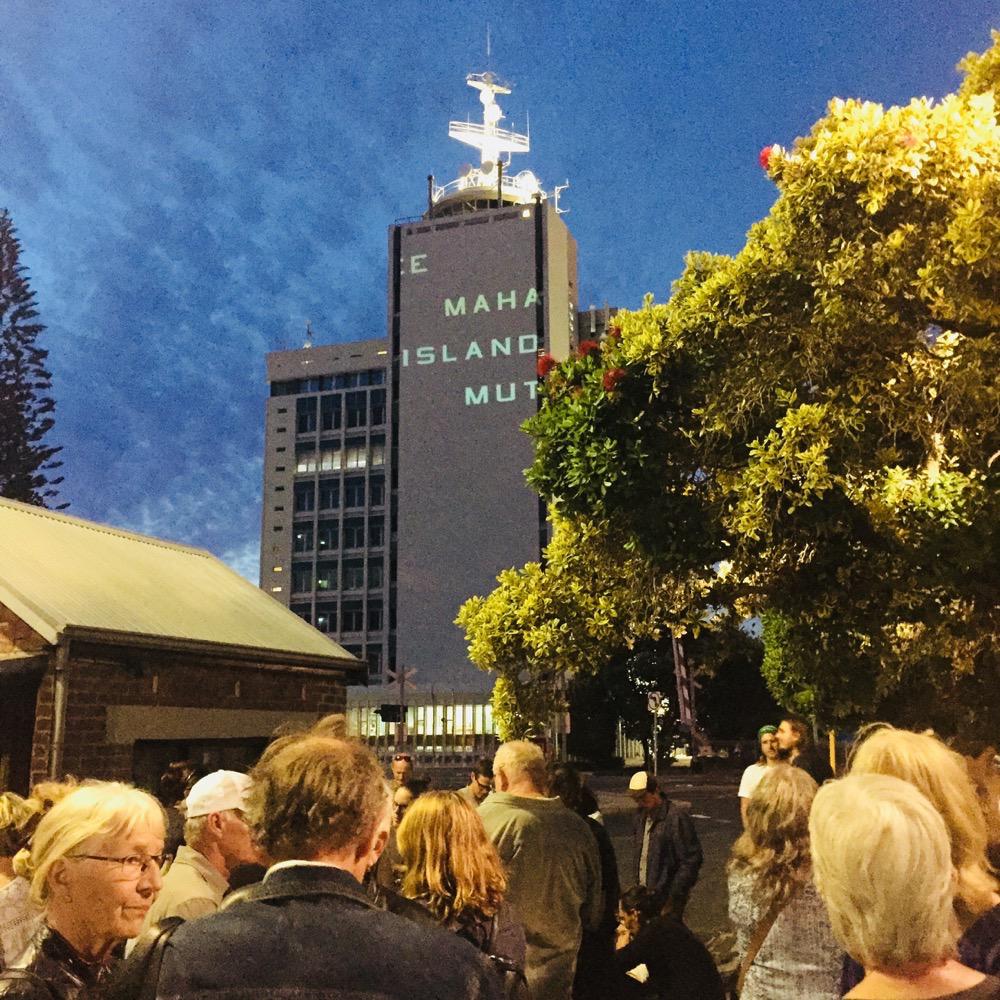 Ships That Pass in the Night by Jo Darbyshire 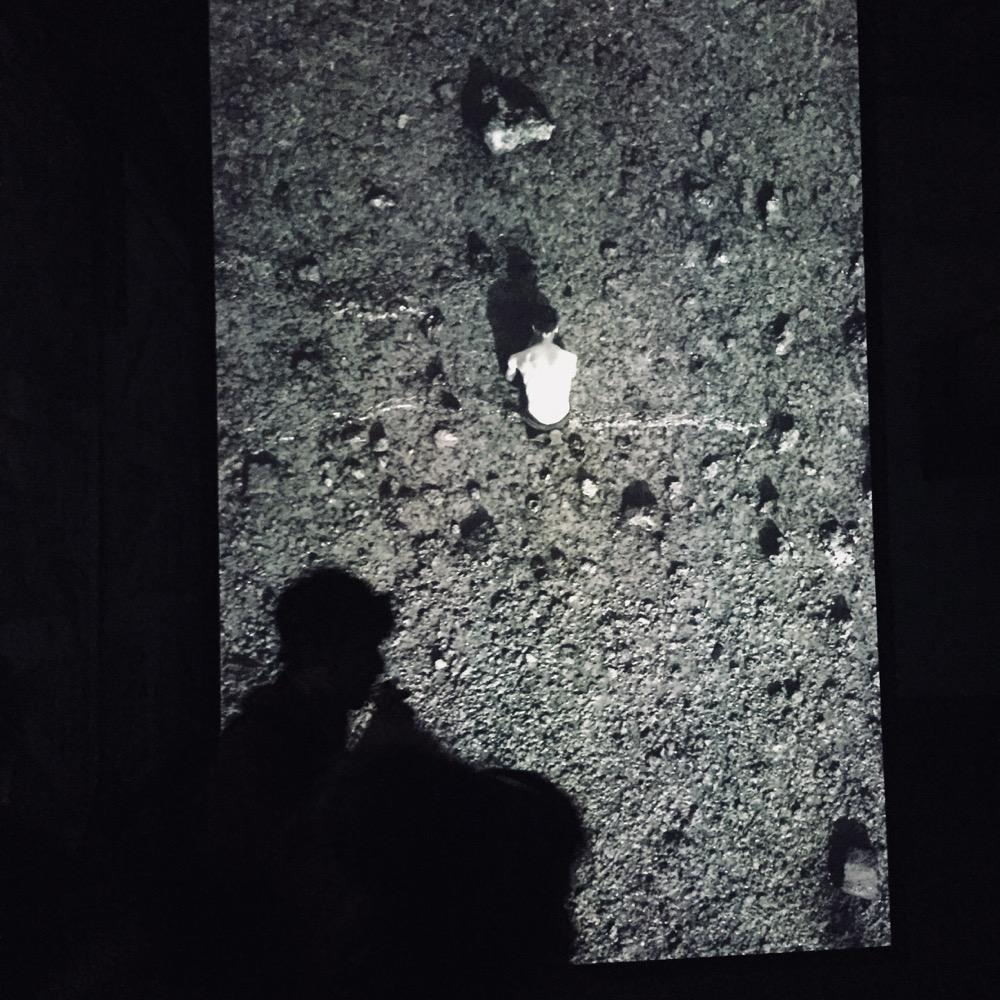 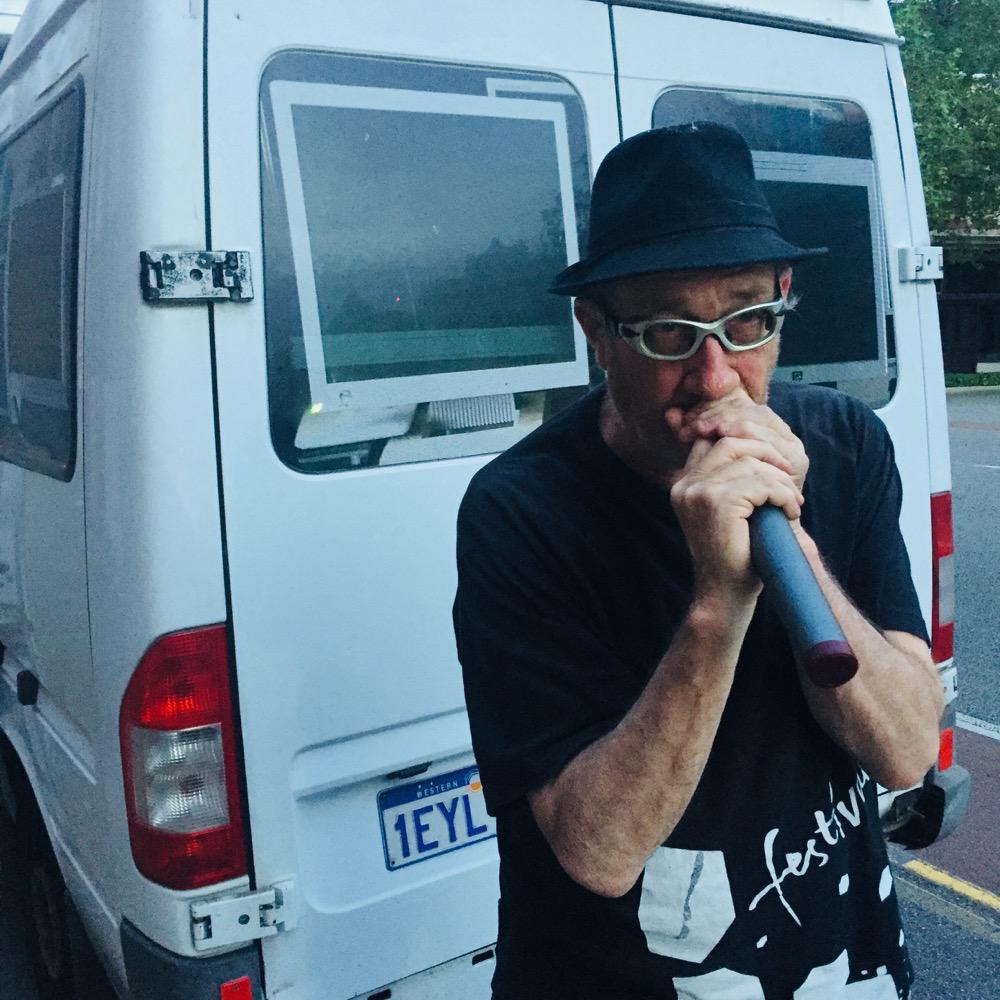 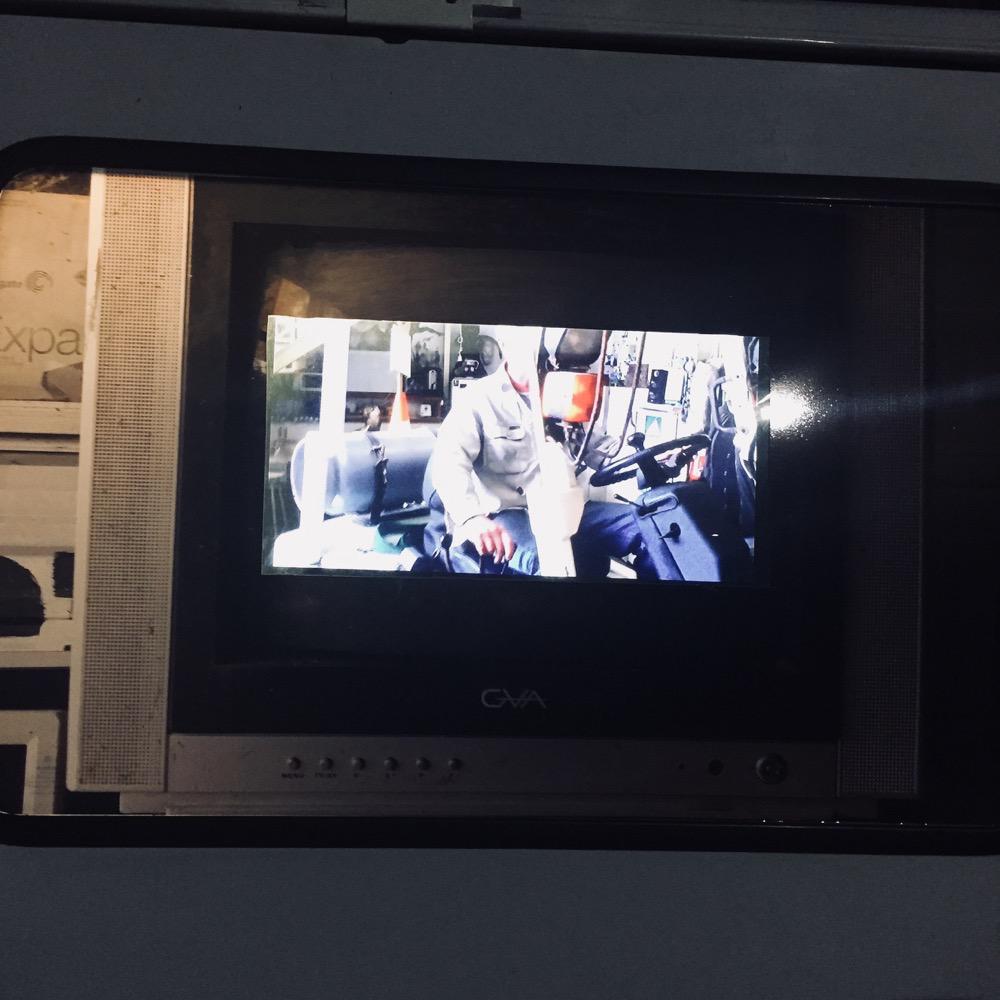