If we were in New York at the moment we’d be heading straight to see Canadian photographer Jeff Wall’s exhibition currently on at the Marian Goodman Gallery. Wall is best known for his large-scale back-lit cibachrome photographs along with his art history writing.  His images are mesmerising! 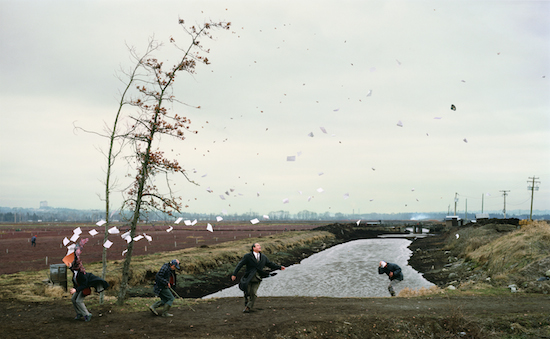 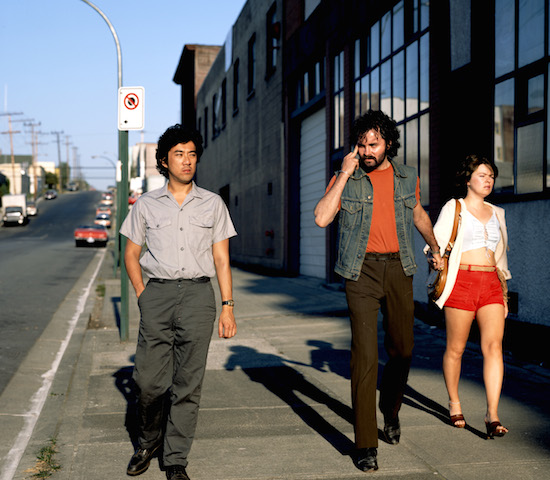 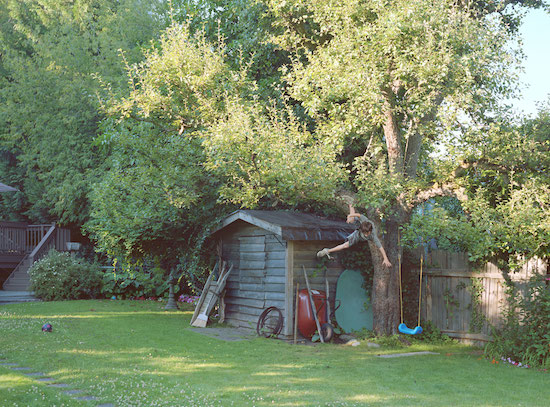 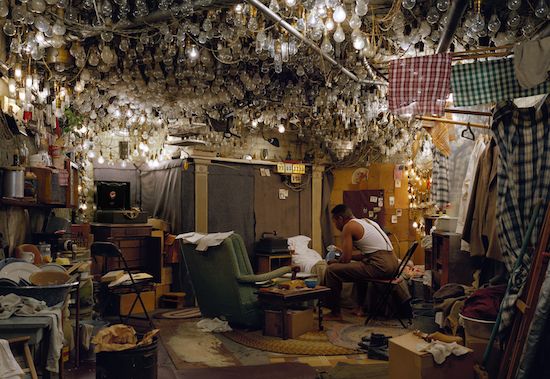