Opening this Thursday at PSAS in Fremantle is SUB ROSA, a collaborative exhibition between two senior (not to mention awesome!) West Australian artists, Helen Smith and Trevor Richards.

About the artists (Taken from PSAS site)

Trevor Richards is a Fremantle based artist whose practice encompasses painting, sculpture, video, photography and installation. He is widely recognised for his formally structured, minimalist approach to painting that is informed by his sustained engagement with a limited range of colours and an admiration for the commonplace.

Helen Smith’s practice is influenced by a formal, minimalist view-point with simplicity of form and geometric abstraction generally contributing to the outcome. Oil on canvas paintings, large scale wall works and a number of ongoing photographic series derived from an interest in social and cultural systems form the basis for her enquiry. 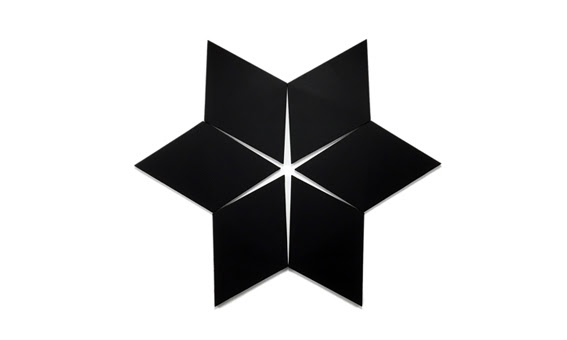