At age 23 Eudora Welty sent the below letter to the New Yorker looking for work. Disappointingly the editors seemed immune to Welty’s intelligent charisma — her letter produced no response. Only years later would the magazine obliquely recognise that initial failure by eventually publishing some of her short stories.

Exactly four decades after her brilliant plea for employment, Welty won the Pulitzer Prize for Fiction for her novel The Optimist’s Daughter — a title inadvertently poignant in the context of her New Yorker rejection — and seven years later, in 1980, she became the first woman to receive the prestigious Presidential Medal of Freedom in literature.

I suppose you’d be more interested in even a sleight-o’-hand trick than you’d be in an application for a position with your magazine, but as usual you can’t have the thing you want most.

I am 23 years old, six weeks on the loose in N.Y. However, I was a New Yorker for a whole year in 1930-31 while attending advertising classes in Columbia’s School of Business. Actually I am a southerner, from Mississippi, the nation’s most backward state. Ramifications include Walter H. Page, who, unluckily for me, is no longer connected with Doubleday-Page, which is no longer Doubleday-Page, even. I have a B.A. (’29) from the University of Wisconsin, where I majored in English without a care in the world. For the last eighteen months I was languishing in my own office in a radio station in Jackson, Miss., writing continuities, dramas, mule feed advertisements, santa claus talks, and life insurance playlets; now I have given that up.

As to what I might do for you — I have seen an untoward amount of picture galleries and 15¢ movies lately, and could review them with my old prosperous detachment, I think; in fact, I recently coined a general word for Matisse’s pictures after seeing his latest at the Marie Harriman: concubineapple. That shows you how my mind works — quick, and away from the point. I read simply voraciously, and can drum up an opinion afterwards.

Since I have bought an India print, and a large number of phonograph records from a Mr. Nussbaum who picks them up, and a Cezanne Bathers one inch long (that shows you I read e. e. cummings I hope), I am anxious to have an apartment, not to mention a small portable phonograph. How I would like to work for you! A little paragraph each morning — a little paragraph each night, if you can’t hire me from daylight to dark, although I would work like a slave. I can also draw like Mr. Thurber, in case he goes off the deep end. I have studied flower painting.

There is no telling where I may apply, if you turn me down; I realize this will not phase you, but consider my other alternative: the U of N.C. offers for $12.00 to let me dance in Vachel Lindsay’s Congo. I congo on. I rest my case, repeating that I am a hard worker. 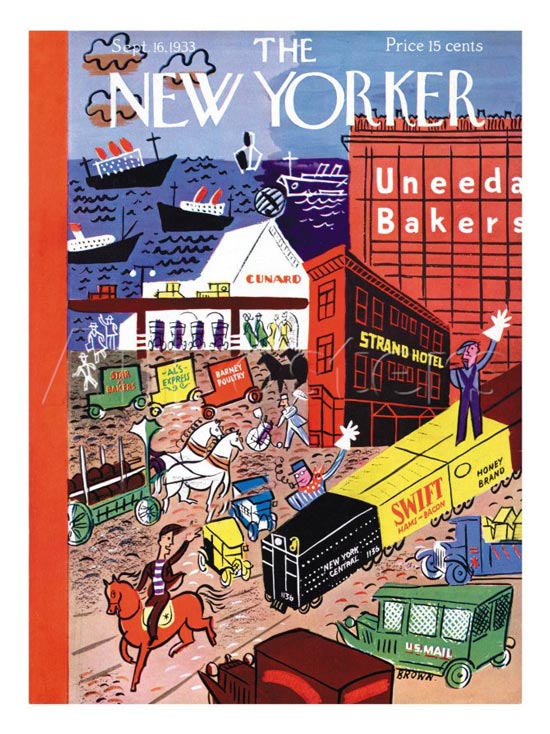