We went to quite a few things this year at the Perth Fringe Festival. Some stand up comedy that was mmmmm-ok, some burlesque that was totally mmmmm-not-ok, and some free performances outside in the Pleasure Garden that were really fun. Then we caught Trygve Wakenshaw on his final night performing KRAKEN in the PICA theatre and it was AMAZING! CLEVER! PERFECT! and most importantly HILARIOUS!

One minute he was riding a unicorn, next he was frying his intestines, then he was throwing knives at the audience. All mimed of course, luckily or we’d be dead and wouldn’t be able to recommend his show so highly. You’ll catch him in Adelaide next, if you get the chance this is once fringe show not to be missed. 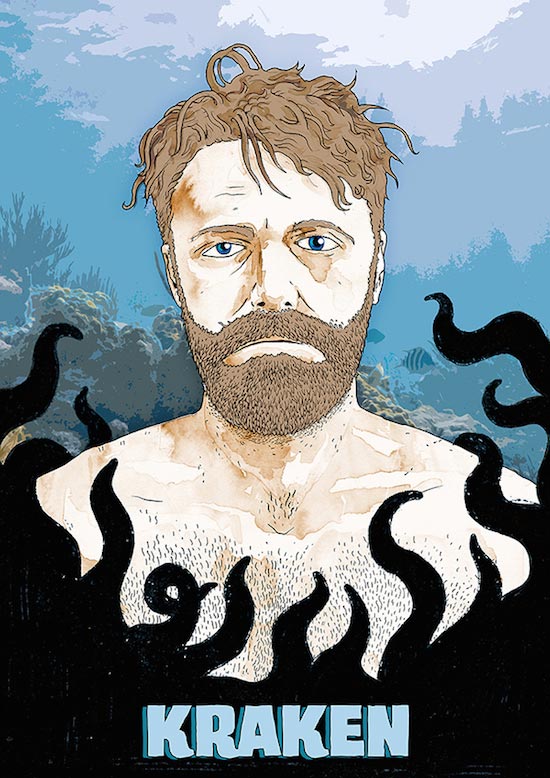 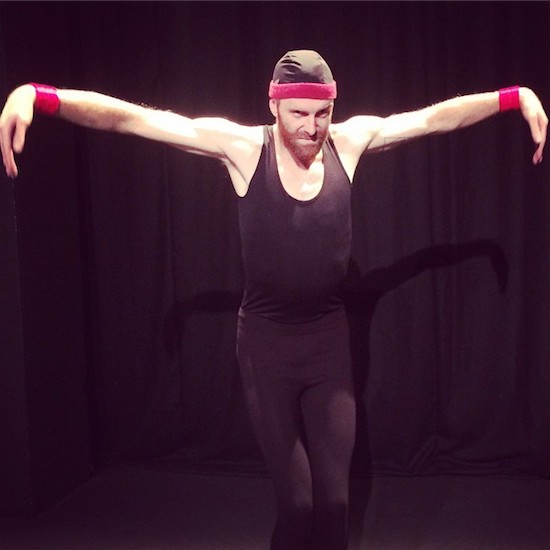